Request to be called back

The nature of your request :

In accordance with the "Data protection act", you have the right to access and rectify data concerning you, and to oppose their processing. To know more about it here 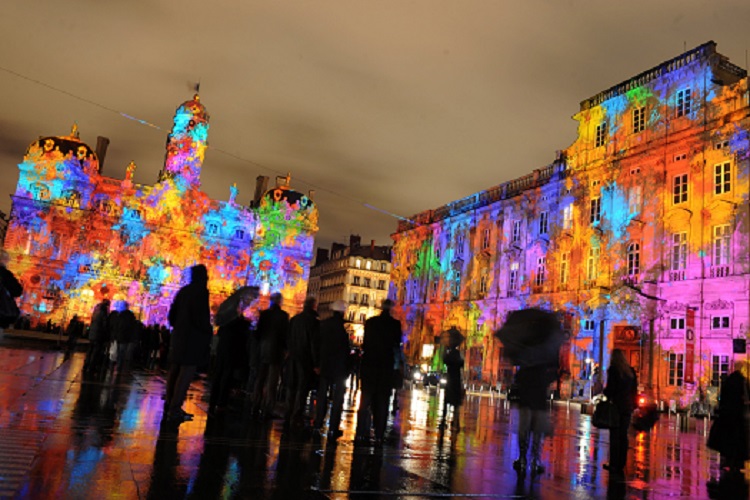 During 4 evenings in Lyon, the light is transformed into a jewel and the city becomes its setting. Artists invite you to discover their works in the streets, squares and emblematic buildings in a magical atmosphere.

See you at the next edition of the Fête des Lumières: from Wednesday 8 to Saturday 11 December 2021! 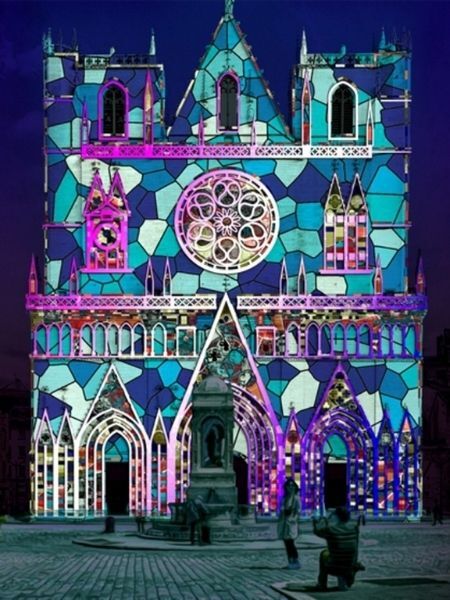 THE HISTORY OF THE FESTIVAL

A first church dedicated to the Virgin was built in Fourvière in 1168. It was ravaged during the wars of religion between Catholics and Protestants (1562). Restored, it welcomed the successive wishes of the inhabitants and the aldermen in the face of epidemics. On 8 September 1643, the town councillors of the time (the provost of the merchants and the aldermen), went up to Fourvière to ask the Virgin Mary to protect the town from the plague that was arriving from the south of France. They vowed to repeat this pilgrimage if Lyon was spared. This vow is still honoured on 8 September.

A tradition born in the 19th century...

In 1850, the religious authorities launched a competition for the creation of a statue, envisaged as a religious signal at the top of the Fourvière hill. It was the sculptor Joseph-Hugues Fabisch who produced the statue in his workshop on the quays of the Saône.

The inauguration, initially planned for 8 September 1852, was postponed to 8 December because of a flood in the Saône. On the day of the inauguration, bad weather once again interfered with the celebrations: the religious authorities were about to cancel the inauguration. Finally the sky cleared... Spontaneously, the people of Lyon put candles in their windows, and at nightfall, the entire city was illuminated. The religious authorities followed the movement and the Fourvière chapel appeared in the night.

That evening, a real party was born!

Every year on 8 December, the people of Lyon place luminous lights in their windows and walk through the streets of the city to admire the exceptional light installations.

... which evolves in the 20th century

In 1989, the illumination of heritage sites, river and hill landscapes, districts and roads dressed up the whole city and contributed to the nightlife and beauty of the area. Since 1999, the Festival of Lights has taken place over a period of four days. During this period, several million people will stroll through the city.

Your email has been successfully registered
Oops! Something went wrong while submitting the form. 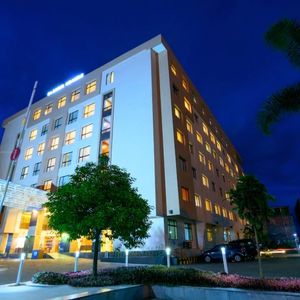 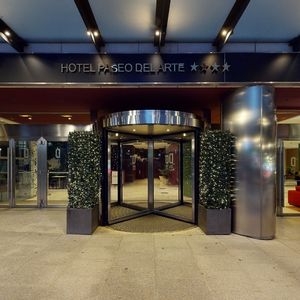 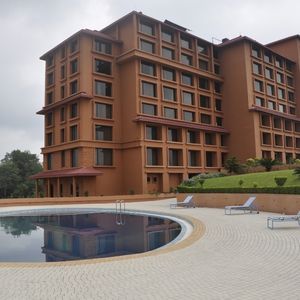 THE WHITE HOTEL KATRA, A MEMBER OF RADISSON INDIVIDUALS 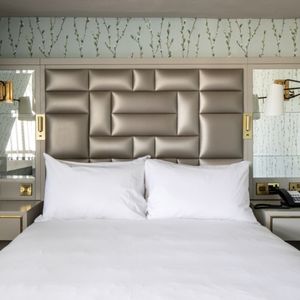 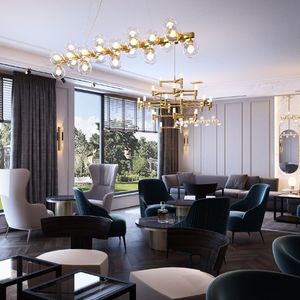 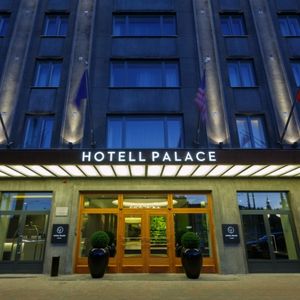 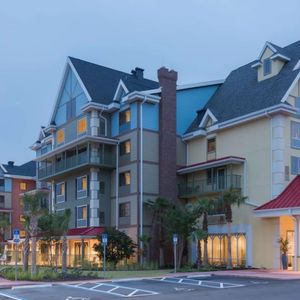 In accordance with the French Data Protection Act, you have the right to access and rectify your personal data, and to object to their processing. For more information, click here

By continuing to browse this site, you agree to the use of cookies or other tracking devices to provide you with a better browsing experience, targeted messages, and for statistical purposes.

In accordance with the French Data Protection Act, you have the right to access and rectify your personal data, and to object to their processing. For more information, click here